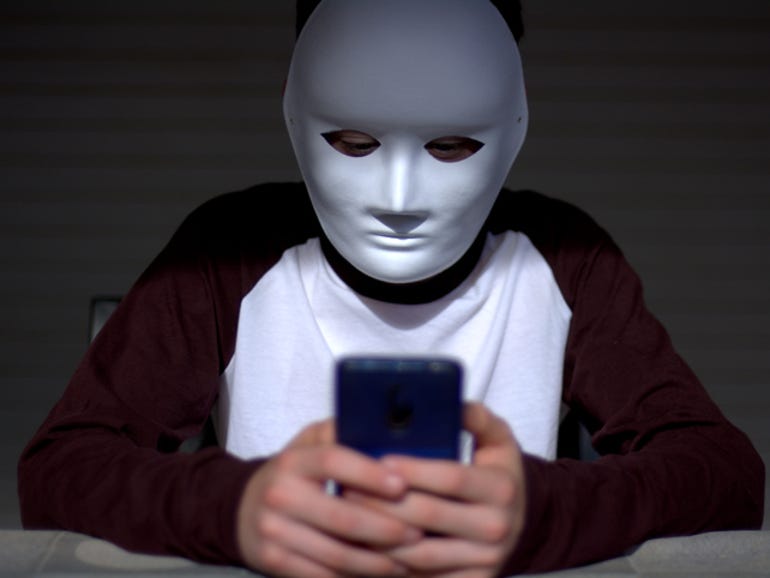 Foreign spies are increasingly approaching Australians on social media and even dating sites, according to Mike Burgess, director-general of the Australian Security and Intelligence Organisation (ASIO).

“Spies are adept at using the internet for their recruitment efforts,” he said in his third annual threat assessment speech on Wednesday night.

Burgess said spies make “seemingly innocuous approaches” such as job offers on “any of the popular social media or internet platforms”.

“This then progresses to direct messaging on different, encrypted platforms, or in-person meetings, before a recruitment pitch is made,” he said.

During the COVID-19 pandemic, these approaches shifted from professional networking sites — he means LinkedIn — to more personal messaging platforms, such as WhatsApp.

“My message for any potential victims on these sites is a familiar one: If it seems too good to be true, it probably is.”

This message was reinforced, albeit clumsily, by Senator James Paterson, chair of the Parliamentary Joint Committee on Intelligence and Security.

“If you’re a six and they’re a 10, it might not be your looks that they’ve been charmed by. It might be your access to classified information,” Paterson said.

Minors radicalised online are getting younger and more intense

The pandemic also sent online radicalisation attempts “into overdrive”, Burgess said, with the extra time spent online by isolated individuals serving as the foundation for the uptick.

“Social media platforms, chat rooms, and algorithms are designed to join up people who share the same views, and push them material they will ‘like’. It’s like being in an echo chamber where the echo gets louder and louder, generating cycles of exposure and reinforcement,” the ASIO director-general said.

“More time in those online environments — without some of the circuit breakers of everyday life, like family and community engagement, school and work — created more extremists. And in some cases, it accelerated extremists’ progression on the radicalisation pathway towards violence.”

“Children as young as 13 are now embracing extremism … and unlike past experience, many of these young people do not come from families where a parent or sibling already holds extreme views,” Burgess said.

With the increase of radicalised minors, minors are also taking on larger roles in extremist groups in both online and face-to-face environments.

“Where once minors tended to be on the fringe of extremist groups, we are now seeing teenagers in leadership positions, directing adults, and willing to take violent action themselves,” Burgess said.

According to Burgess, minors now make up more than half of ASIO’s priority counter-terrorism investigations each week and some of them are preying on other minors through “grooming techniques similar to those used by paedophiles”.

“The tactics used by the extremists in these cases involved a combination of attention, flattery and friendship, which shifted to bullying and manipulation. We’ve seen young ringleaders deliberately desensitise their targets, gradually exposing them to more extreme and more violent propaganda, until the most graphic material imaginable was normalised,” Burgess said.

These comments echo figures from the UK published in November last year, when pandemic lockdowns and extended time spent out of school led to a rise in extremist views and conspiracy theories among pupils.

The Guardian reported that of the teachers surveyed by the UCL Institute of Education, “95% had heard pupils express racist views, 90% had encountered homophobia or conspiracy theories, and nearly three-quarters had encountered extremist views on women or Islamophobic views”.

The charity Hope Not Hate was reported to be seeing “younger students becoming involved in far-right extremism, including boys as young as 13, often using the Telegram messaging app”.

He finds it “infuriating” when companies say their adversaries are so powerful that there are no ways to defend against them.

“That’s what I call the Borg defence — ‘resistance is futile’. In my experience, resistance is rarely futile,” he said. “Certainly, in the cyber field, the overwhelming majority of compromises are foreseeable and avoidable.”

Burgess also called out the media for what they “breathlessly called ‘cyber attacks'”.

“[They] are not compromises at all — they are reconnaissance missions. If the digital doors are locked, the intruder moves on and tries somewhere else.”

Burgess also detailed in his speech two cases which, while outside ZDNet’s normal remit, are worth mentioning for context.

In one, ASIO “ painstakingly mapped out a foreign intelligence service’s onshore network of sources and contacts” and then picked it apart.

In the other, “a wealthy individual who maintained direct and deep connections with a foreign government and its intelligence agencies” was attempting to set up a political interference operation.

This operation identified candidates who were likely to run in that election — the election in question wasn’t revealed — before proceeding to plot ways of advancing the candidates’ political prospects.

“The aim was not just to get the candidates into positions of power, but also to generate a sense of appreciation, obligation and indebtedness that could subsequently be exploited,” Burgess said.

“The political candidates had no knowledge of the plot. Even if the plan had proceeded, they would not have known who was pulling the strings.”

The ABC has subsequently reported that “intelligence sources familiar with the matter” said the operation was “orchestrated by Russia”, with the wealthy individual in question being “linked to Russian spy agencies and President Vladimir Putin’s regime”.

However, the Nine news outlets are reporting that “a Chinese intelligence service was behind the plot and that it involved NSW Labor,” citing their own unnamed “multiple security sources”.