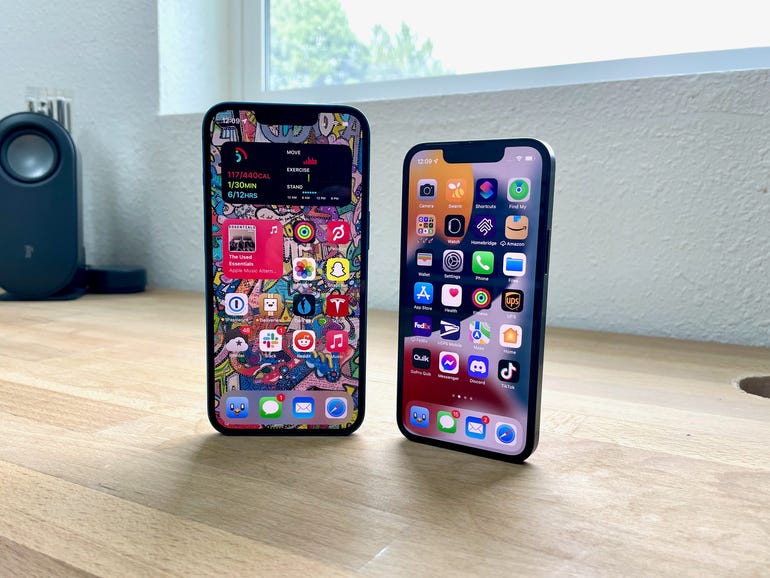 The updates across Apple’s hardware lineup add new features along with important bug and security fixes.

One of the more notable new features you can find in iOS 15.4 on the iPhone is the addition of an option to train Face ID to work with a face mask or facial covering. This is in addition to the ability to unlock your iPhone using Face ID while wearing an Apple Watch, using the watch as an authorization tool if it’s nearby your iPhone.

With iOS 15.4, the Apple Watch requirement is no longer part of the equation. And after testing the new Use Face ID With a Mask feature in the early beta previews myself, I can attest to the fact that it works quite well, with my phone rarely falling back to using my Apple Watch to unlock my iPhone.

Also included is Apple’s Universal Control feature that allows Mac owners to control a nearby iPad or another Mac using the same keyboard and mouse. It looks amazing.

Apple is currently rumored to have a keynote event planned for March 8 where the iPhone maker could announce several new hardware products, including a new iPhone SE 5G, a new iPad Air, and a new MacBook Pro.

Another feature that will launch alongside iOS 15.4 is Apple’s new Tap to Pay for iPhone that turns nearly any iPhone into a contactless payment terminal that can accept NFC payments from contactless cards and other mobile payment platforms like Google Pay.

With new hardware supposedly a few weeks away — and the fact that we know Apple releases new software alongside new devices — I expect that iOS 15.4 (and the rest of the group) will be released in early March.

We’re supposedly only a few weeks away from the next Apple event, and while I enjoy seeing shiny new Apple hardware as much as the next person, I’m looking forward to iOS 15.4, iPadOS 15.4, and Universal Control the most.

What about you? Are you looking forward to any of the rumored hardware Apple is expected to announce next month or is iOS 15.4 what’s catching your interest? Let us know in the comments below.