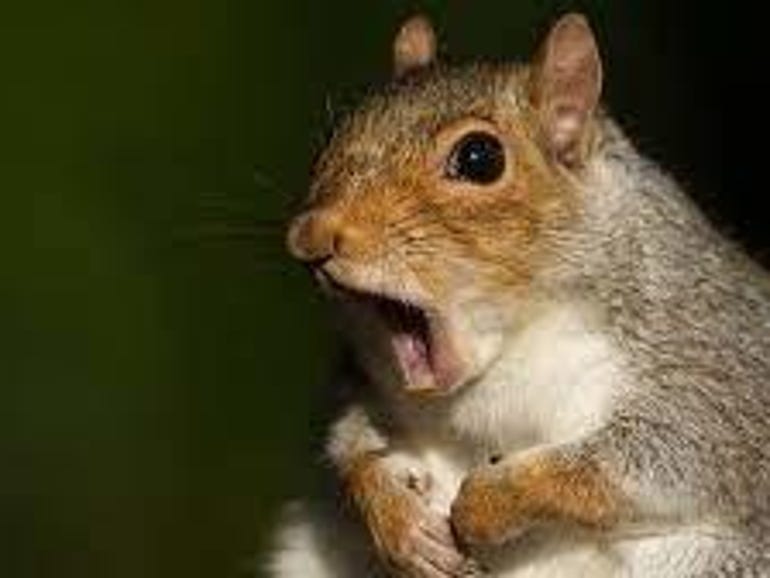 The combination of Squirrelwaffle, ProxyLogon, and ProxyShell against Microsoft Exchange Servers is being used to conduct financial fraud through email hijacking.

While robust passwords help you secure your valuable online accounts, hardware-based two-factor authentication takes that security to the next level.

On Tuesday, researchers from Sophos revealed a recent incident in which a Microsoft Exchange Server, which had not been patched to protect it against a set of critical vulnerabilities disclosed last year, was targeted to hijack email threads and spread malspam.

While the ProxyLogon/ProxyShell vulnerabilities are now well-known, some servers are still unpatched and open to attacks.

If an intended victim enables macros in the weaponized documents, Squirrelwaffle then is often used to pull and execute CobaltStrike beacons via a VBS script.

Sophos says that in the recent campaign, the loader was deployed once the Microsoft Exchange Server had been compromised. The server, belonging to an unnamed organization, was used to “mass distribute” Squirrelwaffle to internal and external email addresses by hijacking existing email threads between employees.

Email hijacking can take many forms. Communication threads can be compromised through social engineering and impersonation — such as by an attacker pretending to be an executive to fool accounting departments into signing off a fraudulent transaction — or by sending email blasts containing links leading to malware payloads.

In this case, the spam campaign was used to spread Squirrelwaffle, but in addition, attackers extracted an email thread and used the internal knowledge within to conduct financial fraud.

Customer data was taken, and a victim organization was selected. The attackers registered a domain with a name very close to the victim — a technique known as typo-squatting — and then created email accounts through this domain to reply to the email thread outside of the server.

“To add further legitimacy to the conversation, the attackers copied additional email addresses to give the impression that they were requesting support from an internal department,” Sophos explained. “In fact, the additional addresses were also created by the attacker under the typo-squatted domain.”

Over six days, the attackers tried to direct a legitimate financial transaction to a bank account they owned. The payment was on its way to being processed, and it was only due to a bank involved in the transaction realizing the transfer was likely fraudulent that the victim did not fall prey to the attack.

“This is a good reminder that patching alone isn’t always enough for protection,” commented Matthew Everts, Sophos researcher. “In the case of vulnerable Exchange servers, for example, you also need to check the attackers haven’t left behind a web shell to maintain access. And when it comes to sophisticated social engineering attacks such as those used in email thread hijacking, educating employees about what to look out for and how to report it is critical for detection.”